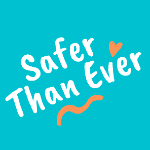 NEW YEAR IN BARCELONA: MUST READ TO AVOID A FAIL

New Year’s Eve is around the corner! It’s one of our favorite holidays in the year: it feels like for once everyone is celebrating something together (at least in our time frame!). It’s a great time to travel and be in an exciting foreign city… as long as you know what are your options to celebrate beforehand! And many visitors seem to think: this is Spain, the country of fiesta: it’ll be easy to find a place to have fun, there’ll be lots of parties everywhere! It’s just… they are wrong! Barcelona people like to celebrate things in private, what means you aren’t likely to hit a Barcelona New Years Even party by chance if you haven’t planned it.

But don’t panic yet, we are going to help you out figuring out what to do in Barcelona for New Years eve! Get ready for a perfect last day of the year and a long night out! 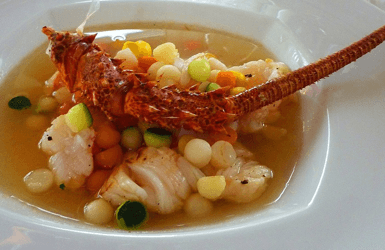 These are our top tips for your Barcelona New Year experience:

If you have planned to explore the city on Dec 31st, remember most sites will be closing sooner than usual, many around 2pm. And that can also be true for a lot of shops! (mostly the small ones: the large stores will be opening as usual). If you need ideas for what to do in the afternoon, I recommend you to go on a walk along the Ciutadella park and the beach, or even visit Park Guell if you haven’t been there yet. More ideas for your Barcelona New Year sightseeing in our post about what to do in Barcelona at Christmas, as the same rules pretty much apply.

Make sure to get a reservation for your new years eve dinner as soon as possible. Otherwise, I’m afraid it’ll be almost impossible to find a table available last minute (and you don’t want to end up in McDonalds!). Although most locals stay home, the city is packed with visitors, and all of them are looking for some special place to dine: the competition will be strong! Also don’t rely on tapas bars being open that night: tapas are not something locals would want to eat for New Year, so all the bars will be closed. Think better about traditional restaurants or fancy dinner: those are you best bets. Most of this restaurants will be offering special New Year Menu packs and it won’t be possible to eat à la carte. Here are our restaurant recommendations for New Year Even dinner.

Get your grapes ready!

Do you know in Spain we don’t count down? Here is what we do instead: You’ll be given 12 grapes, and when the bells start tolling you must eat one grape per toll. You have to be quick! Or soon your mouth will be packed with grapes, juice pouring out all over your face and you risk choking! Yeah, you can peel the grapes and remove the seeds before the tolls if you wish, but that’s cheating! And if you manage to eat the 12 grapes by the end of the tolls, that means good luck for the next 12 months. Probably the most fun thing you’ll remember from your Barcelona New Year! 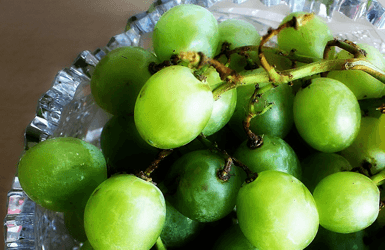 After the tolls, it’s time to hug and kiss and toast with a good cava, and then go partying. In Barcelona we don’t really celebrate much in the streets, so don’t expect to find New Year Eve celebrations as you walk around the city center. Instead, choose a well known nightclub and go there. The entrance fee will surely include many drinks, but be prepared to pay a high price for it… By the way, locals will get there late, at least until 1am (or later!) it won’t be much lively. But after that time it’ll be packed and the music and the fun will continue well after the sun starts rising. The clubs that get busier earlier are usually those by the beach, at the foot of the Arts Hotel, as those are frequented not only by locals but also by tourists who arrive earlier – so that’s your choice if you can’t wait until 1AM. Avoid those drink bars in the marina of the Port Olímpic: they are very cheese…

Ready to continue celebrating your Barcelona new year? Alright! Keep dancing until the sunrise, then go see the sun rising from the beach: there isn’t a more relaxing way to cool down after the party. Are you brave enough for a swim? many people will get in the chilly water for good luck! And don’t be surprised to see people completely stripping down to swim: that night everything is allowed, it’s dark and… who remembered to bring their swimsuit anyway? Lol.  After the sunrise, do like locals do: have some hot chocolate and churros! Great to get your body warm again after swimming in the chilly water and to recover from the hang over of a long night partying. You’ll find bars open in La Rambla as early as 6 or 7am. And after that… you’ll be finally ready for bed!

AND BONUS! What about the next day? Here is what to expect on January 1st:

If you really stayed with us until hot chocolate and churros, you are likely to sleep for most of the day, or at least until lunch time. But otherwise, you’ll need some ideas on what to do that day. Remember that New Years day in Barcelona is a family day: most sites will only open in the morning, then close at lunchtime and won’t reopen later, to allow their staff to enjoy a huge family New Year meals once again. The streets will be quite empty also, as locals will be sleeping after a whole night out! Consider exploring some parks or doing some shopping at the Maremagnum, a shopping mall in the Port Vell open the 365 days of the year. 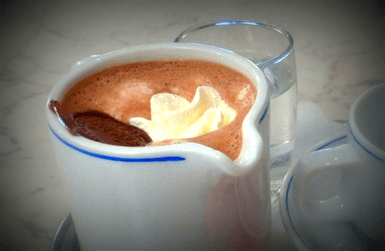 What are your plans for your New Year in Barcelona? 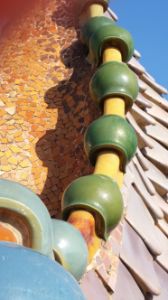 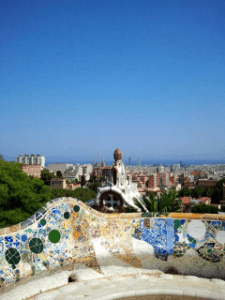