5 THINGS TO DO WHEN VISITING EL BORN DISTRICT IN BARCELONA 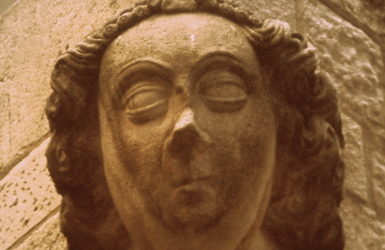 The Born District, or El Borne in Spanish, is the hip area of the Barcelona Old Town. Located South of the city and East of the Barri Gotic, it’s a neighborhood where you will want to spend a lot of time during your stay in Barcelona.

From sightseeing, to eating, to shopping… This is one of our favorite it districts  to be in. And we want you to take the most out of your visit, too. So  today we have selected for you  the top things to do in the Barcelona El Born area.

These are our favorite things to do in el Borne:

Located in Montcada street, the elegant alley where the high society lived during the Middle Ages, this museum takes up 5 medieval mansions and it’s focused on the early and the very late works of Picasso. The artist’s life is fascinating, and there is a story behind every painting. Unfortunately, the information available in the rooms is quite poor, so make sure to buy a guidebook, hire an audioguide or visit with your private tour guide, otherwise your visit might be disappointing. Getting online tickets ahead of time is strongly recommended to avoid long lines. 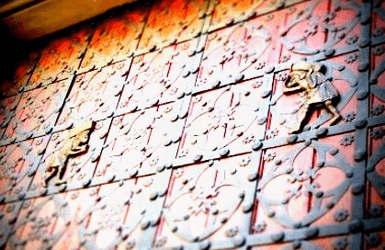 The first mention of a church in this area dates back to 998, when it was called Santa Maria de les Arenes (because it was either built on top of a Roman arena or the beach), but the current basilica was started on 1329, and it’s one of the best examples of Catalan Gothic architecture. Despite looking sober from outside, its inside is beautiful: the light if filtered through delicate stained-glass windows and the tall columns give a fascinating sense of elegance to the naves. Totally worth checking out!

During the years before the 1992 Olympics, the Born District was totally restored and cleaned up, and it went from being one of the dangerous areas in town, to the gathering point of local designers and artists. Big brands haven’t opened stores here, mostly because the venues are usually small, what has kept it as a place for small boutiques and crafts workshops. Our favorite shopping streets are Argenteria, Vidrieria and Flassaders. BTW, you can learn more about our favorite Barcelona El Born shops in this other post. 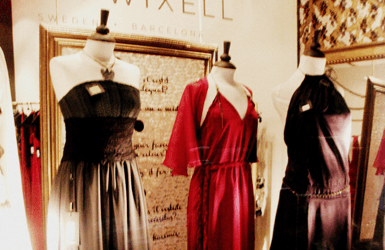 Unlike in other cities of Spain, there in Barcelona there isn’t a “Tapas District” with bars one next to the other. However, in the El Borne they are close enough one to the other to hop from bar to bar enjoying great food. Try any of their Basque Pintxo bars (slices of bread with a variety of toppings and a toothpick stuck on them are displayed in the counter: just take a place and eat as many as you wish, then when you want to pay, let your waiter count how many toothpicks are in your plate). Xampanyet is a traditional tapas bar owned by the same family for 4 generations. And if you are 4 people or more, it can be fun to check out the Mercat Princesa: a tapas market where you buy your food from different stalls.

Strolling around the Born District there are many details that can surprise you. Try to find the Carassa, a woman’s head sculpture in a corner of Vigatans street that in the Middle Ages advertized a brothel. Or enter the nuts shop Torradors Gispert, where they still use the same wood oven where they’ve been roasting nuts for over 160 years. Or check out Carrer de les Mosques, said to be the narrowest street in town.

AND BONUS! The newest thing in the Barcelona el Born district: 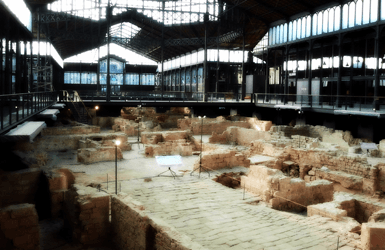 The old wholesale market of the city closed in 1977 after almost a century of service. Since then, it waited for a new use until in 2012 the city council decided to open a library inside. The project however was stopped by the discovery of very important ruins underneath. After years of restoration and archaeological works, it’s become the newest Cultural Center in town. The excavations can be seen from the balconies, or you can join one of their limited and by-appointment-only guided tours. You can also visit a small exhibition with materials recovered from the ruins and medieval objects found during the excavations. In the auditorium they organize all kind of activities related to music, dance and culture, both for kids and adults. And their tapas bar has quickly become a local’s favorite: don’t miss the “bombas” – mashed potato balls stuffed with different ingredients and named after characters of the 1714 war of succession.

So what about you? Head to the comments below and tells us: what’s your favorite thing to do in Barcelona El Born neighborhood?